What Are The Correct Pressures? 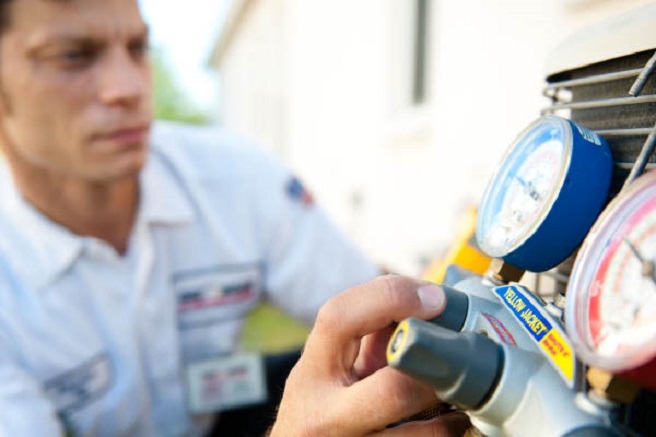 Change Your Thinking!
Whenever I see this question, I say to myself, “If he’d change his thinking, he would’t need to ask that question.” If you think in terms of temperatures rather than pressures, then determining what “looks right” becomes somewhat intuitive.

In days gone by, the typical hvac tech only had to deal with one refrigerant and the refrigeration tech no more than three, so remembering what the normal pressures to expect wasn’t a big deal. However, over the past 25 years there have been dozens of new refrigerants and refrigerant replacements introduced. so trying to keep track of all of their “correct pressures” becomes an impossible task. Today, more than ever before, the tech needs to think in terms of temperatures rather than pressure simply because with temperatures, the refrigerant type becomes irrelevant. 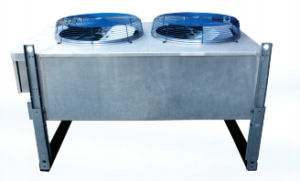 After some experience with this, you’ll notice that units which have lower TD’s like 10-15ºF tend to have larger condensers than those running at higher TD’s of around 20-30ºF.

The average system can operate well with condensing temperatures down to about 80°F or so. This would be a lower limit for operation without some form of low ambient controls…a topic to be addressed in another post.

What About The Evaporator TD?
Thinking in temperatures rather than pressures can be helpful in other ways than just compensating for changing ambient conditions. It can be used to estimate what nearly any system should be running for an evaporator temperature.

Air Conditioning:
Use a rule-of-thumb for evaporators which follows a reliable set of temperature difference (TD) rules. For example, air conditioning systems are typically designed based on a 75°Fdb return air or room temperature. The evaporator temperature to expect will be between 20-30°F lower than that. This is also called the TD, like the TD above when dealing with condensing temperatures except in this case, the evaporator’s “ambient temp” is the room temperature.

The evaporator TD will tend to be lower with higher efficiency systems…so a high efficiency A/C the evap temp might be 75 -20 or around 55°F, whereas with a lower efficiency system, you may expect closer to a 30°F TD and a 45°F evap temp. Systems from 30 years ago often had a design evaporator temperature of about 40°F, or a 35°F TD, so don’t be surprised when you are confronted with an oldie with an abnormally low evap temp.

Refrigeration:
In refrigeration applications, there are two main categories to be concerned with. One is walk-in coolers and freezers. The other includes reach-ins and refrigerated food service equipment.

Walk-in Freezers and Coolers:
Evaporators are usually designed for a 10°F TD and that rarely varies. Coolers however, may have a wide variety of TD’s depending on the humidity requirements of the product being stored. 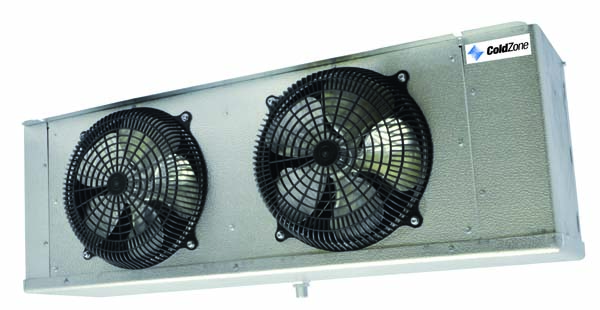 In general, a higher TD will result in a lower relative humidity (%RH) in the cooler and a lower on would result in a higher RH. Meat coolers require a room temperature of 28°F and a high RH so the TD should be low, like around 7-8°F TD. Coolers for storage on general perishable products like produce, dairy, deli, etc need a design room temperature of 35°F and a slightly higher RH, so the TD would need to be approximately 10-12°F TD. Products like sodas and beer are stored at a design temp of 35°F, but they don’t require a low RH, so they typically run a 15°F TD. Work areas in a market, like a meat cutting room or a produce prep room, typically require for a room temperature of 50-55°F and a low air velocity. Since these aren’t storage areas, the humidity isn’t a factor, so a 20°F TD of usually applied.

Reach-ins and Food Service:
Reach-in refrigerators and freezers come in many different styles and sizes, but their refrigeration system are usually very similar in design. They all use TD’s which are generally higher than those for walk-ins. For most reach-ins, the TD for freezers will be around 15°F TD and 15-20°F TD for coolers. 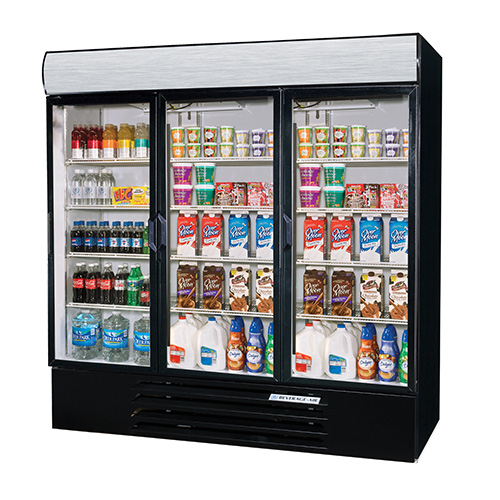 As a rule, you may notice that the higher quality brands will have larger evaporators, hence lower TD’s than the budget models and brands. Also, units with TXVs rather than capillary tubes will run at a lower TD.